El niño de las pinturas describes himself as a graffiti artist from Granada.

He has been producing graffiti around the world since 1991.

El niño de las pinturas is an inspiration for Street Art and graffiti with his unique personal style. With his striking use of colour, form and message, he has shown sensitivity and determination in presenting social topics and human questions.when you get to know his work, it’s impossible not to be touched. It will captivate a part of you.

His works include painting Federico García Lorca in New York and in his birthplace of Fuente Vaqueros; as well as Camarón and Paco de Lucía.

His works connect us with the innocence and beauty of childhood and motherhood. Throughout the world, the children, mothers and women he portrays are an incarnation of power and the pure innocent strength of us all when we connect with our animal nature.It is precicesly these people who, across the globe, find themselves unprotected and the vicims of violence and inequality.

We want El niño de las pinturas to continue to enjoy the freedom to create. His art and imagination are needed more than ever. He is Granada in its pure state but, in each corner of the world where he has been able to share his message through his works of art, he knows what to say and how to say it.
As he explains with the words he speaks and lives by:
«The World is dark, illuminate your part» 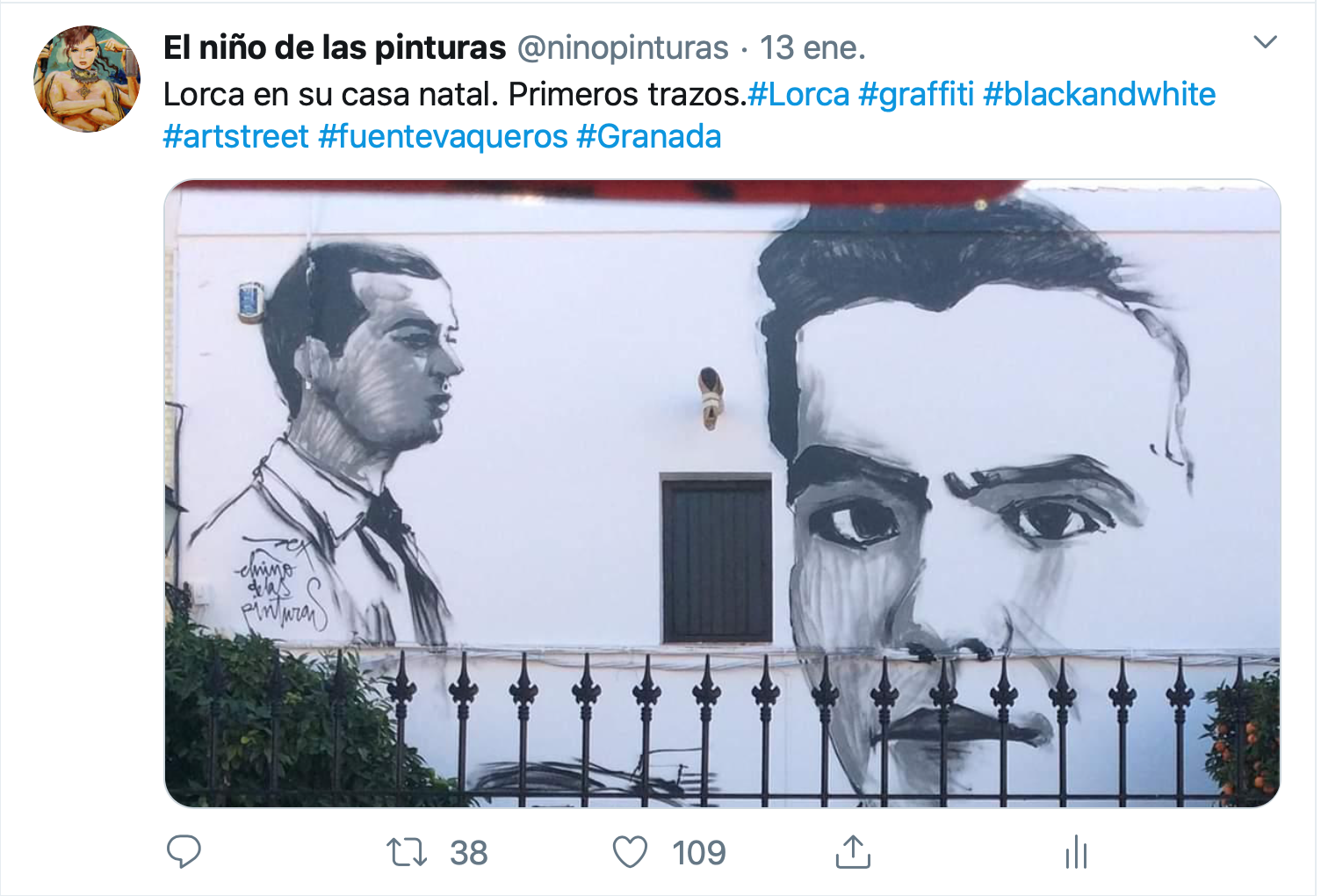 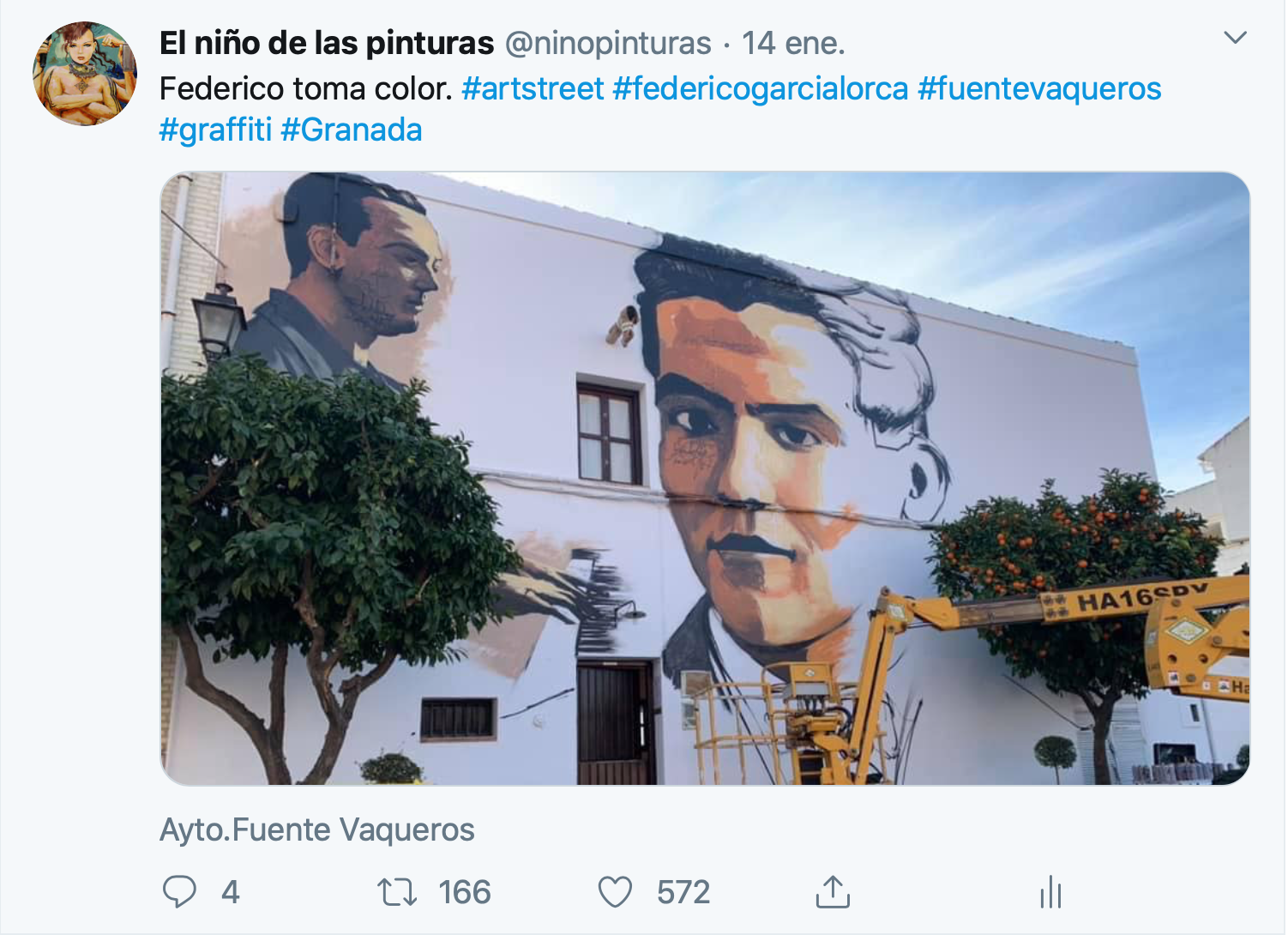 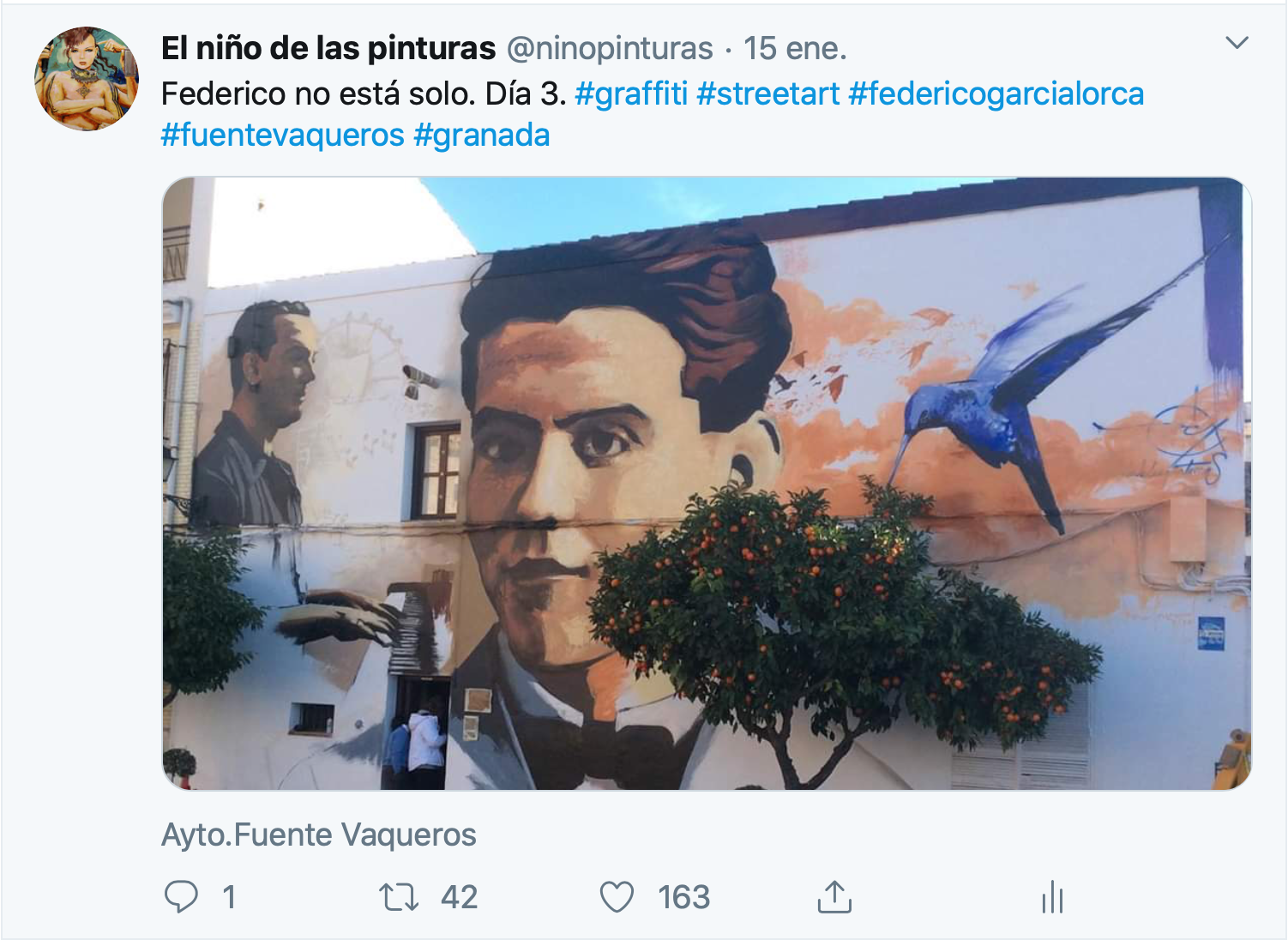 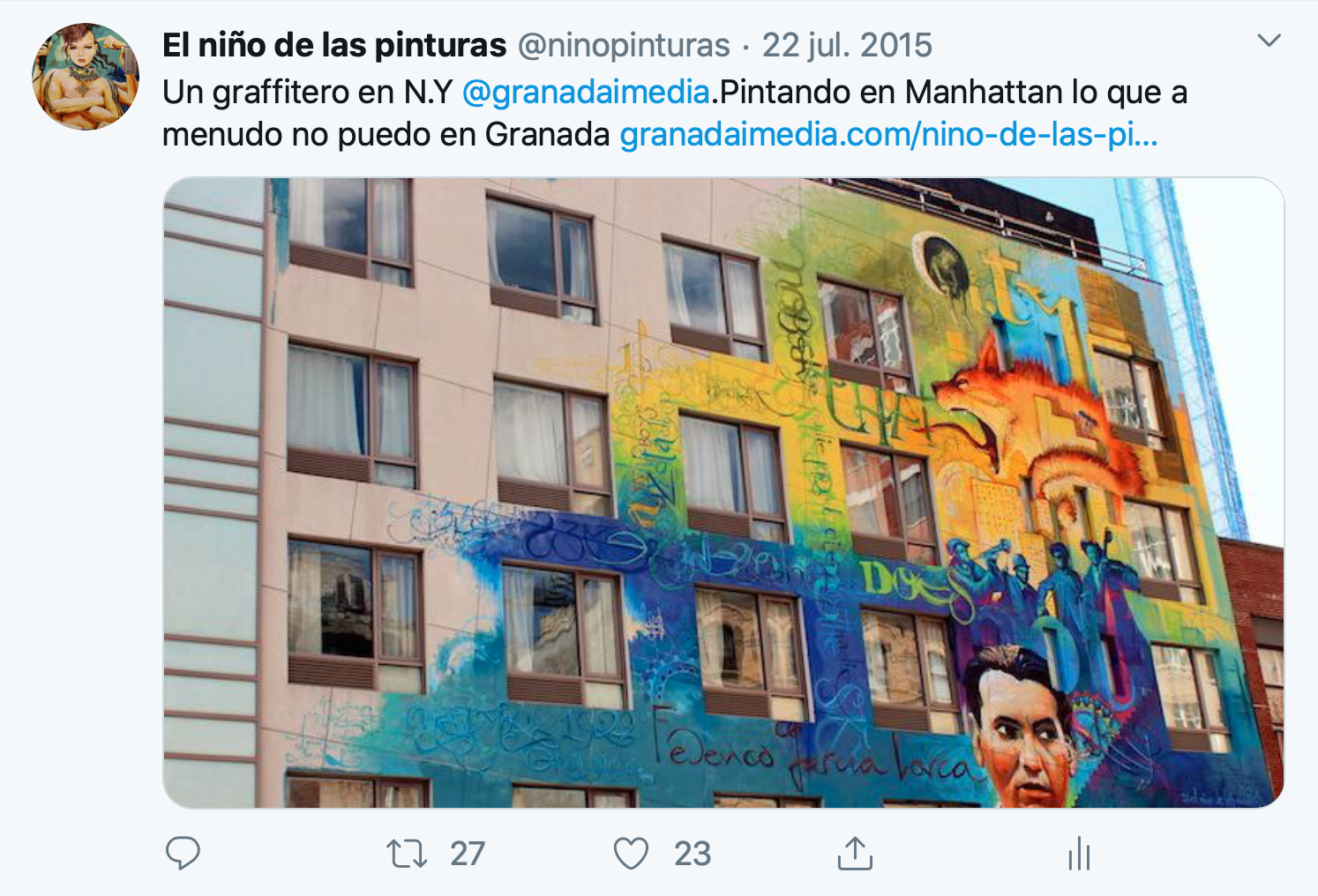 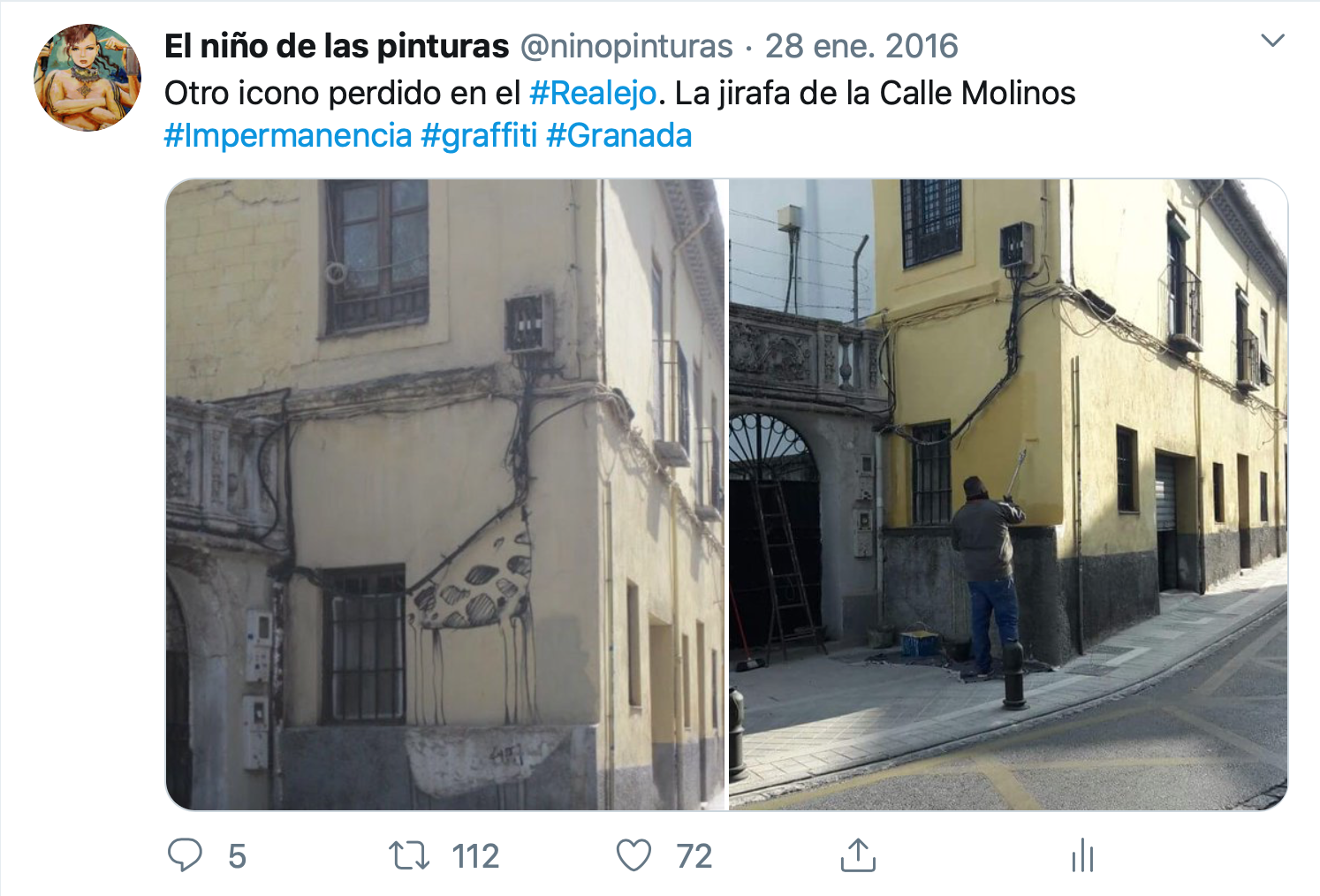 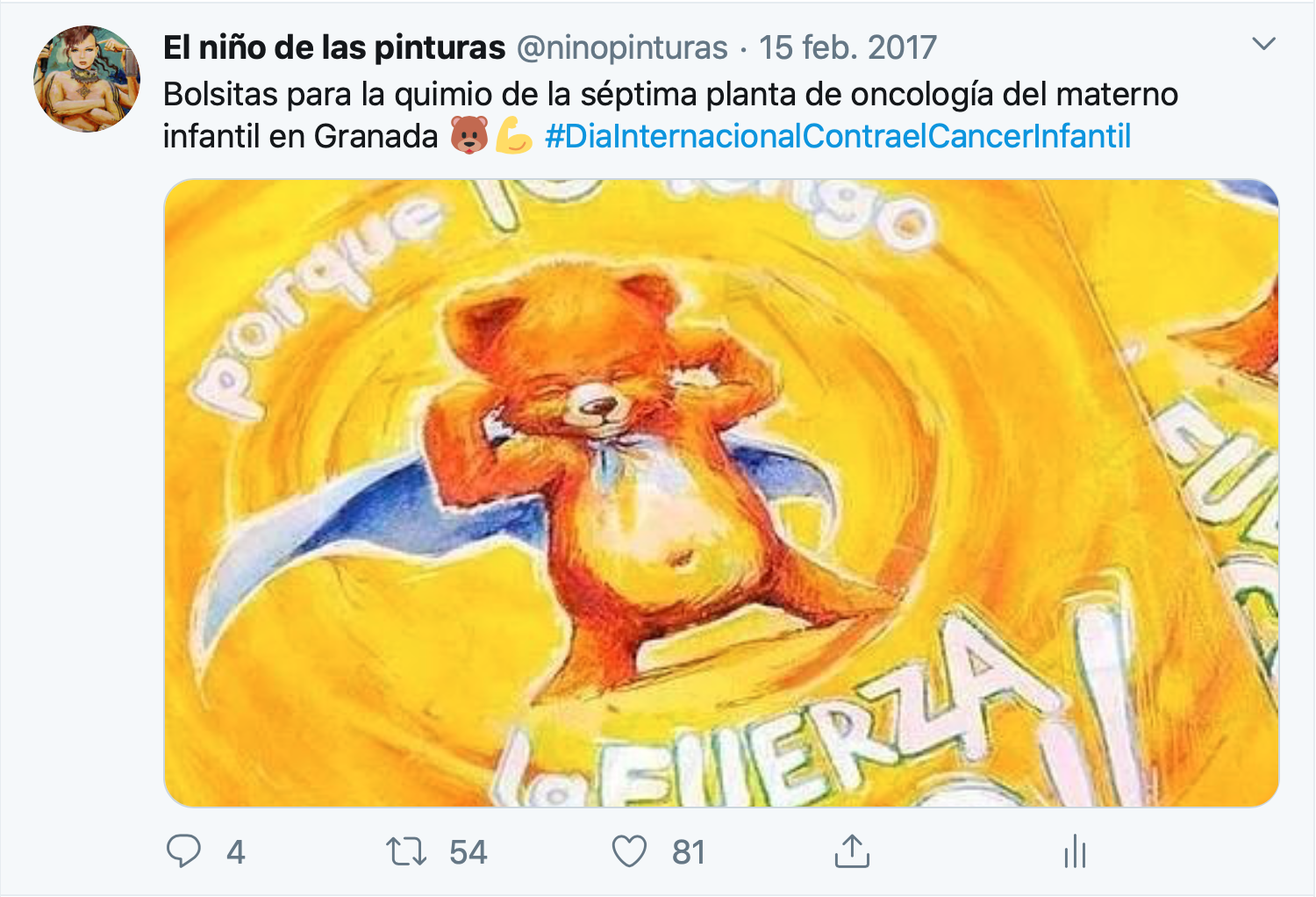 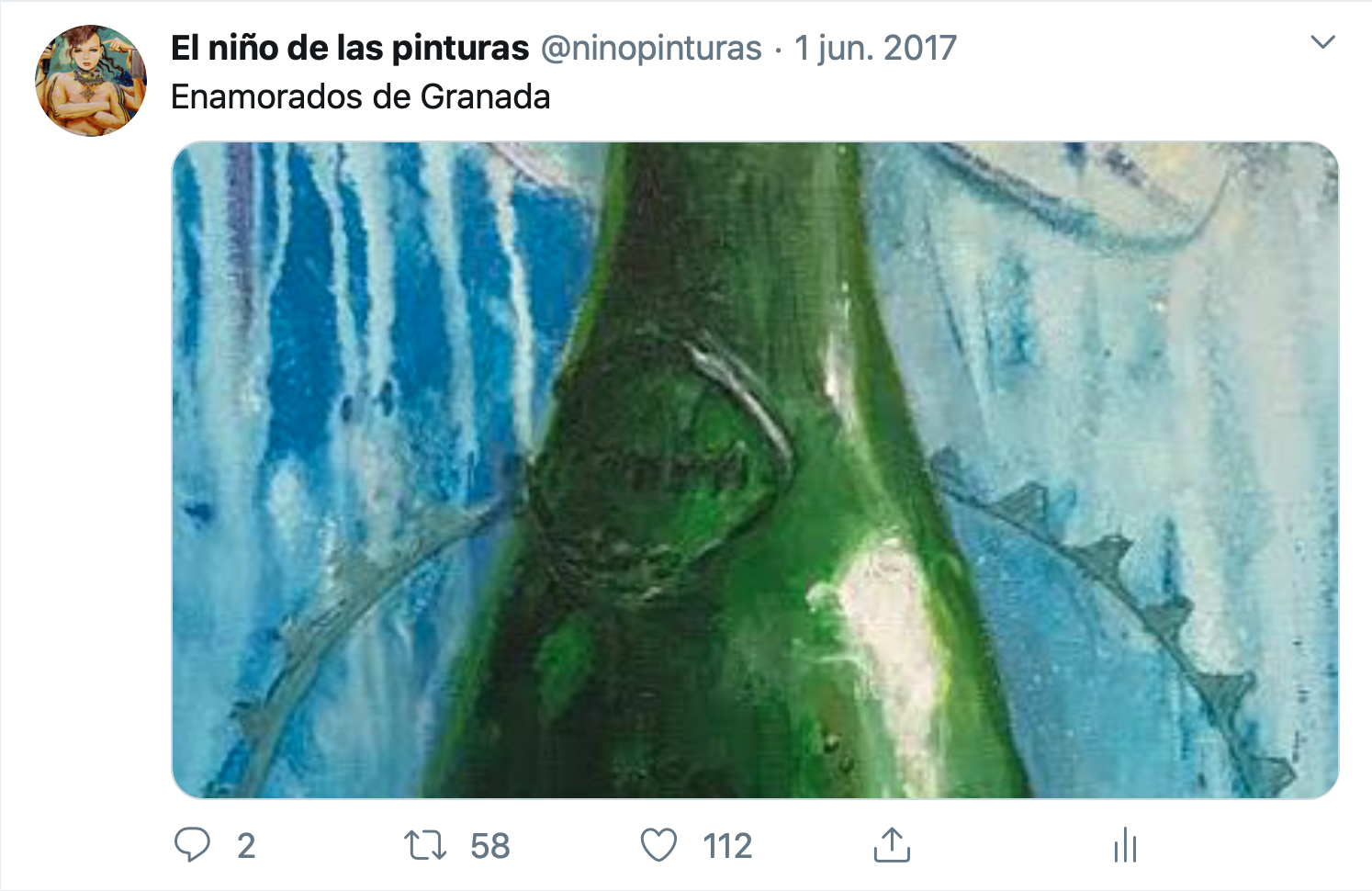 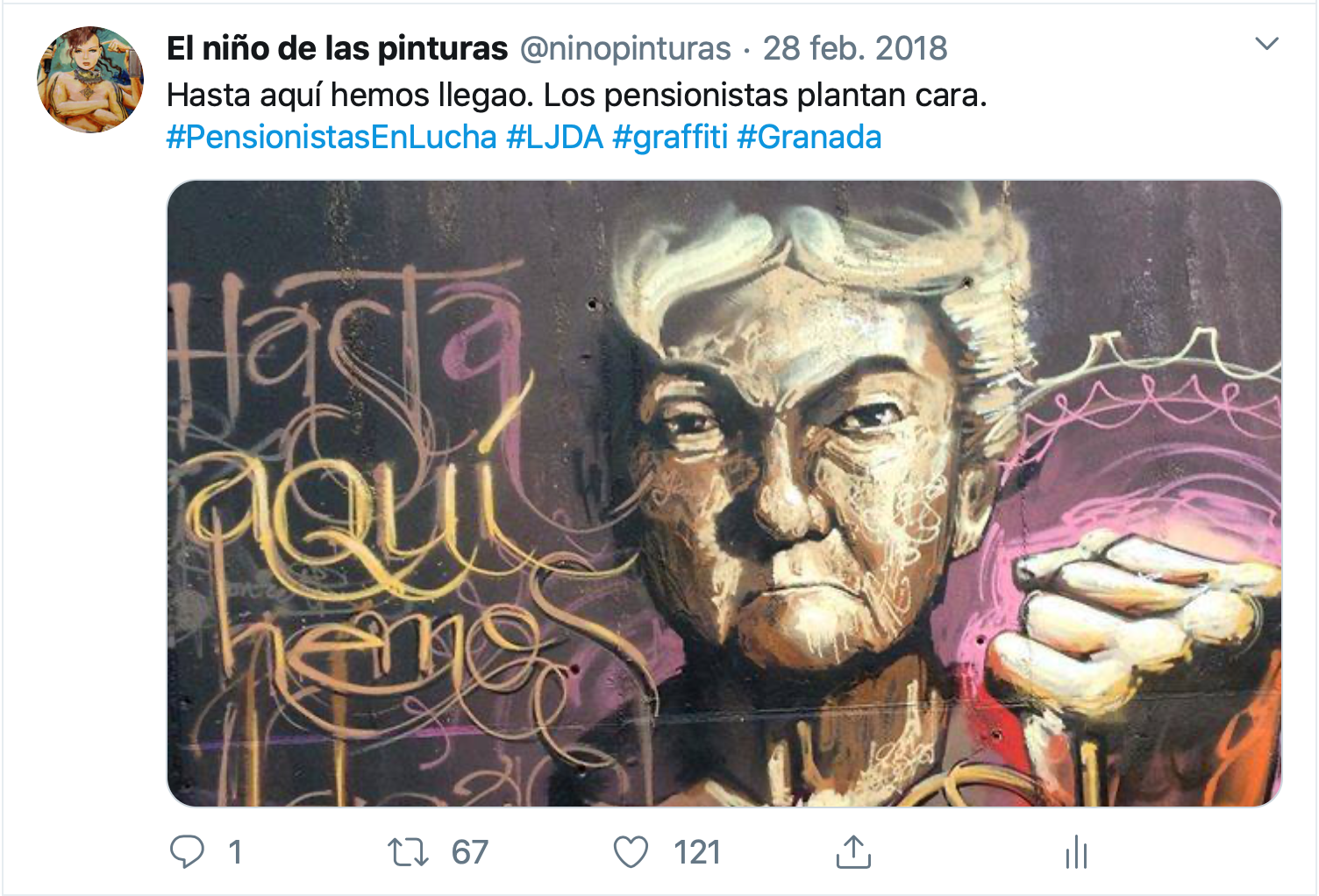 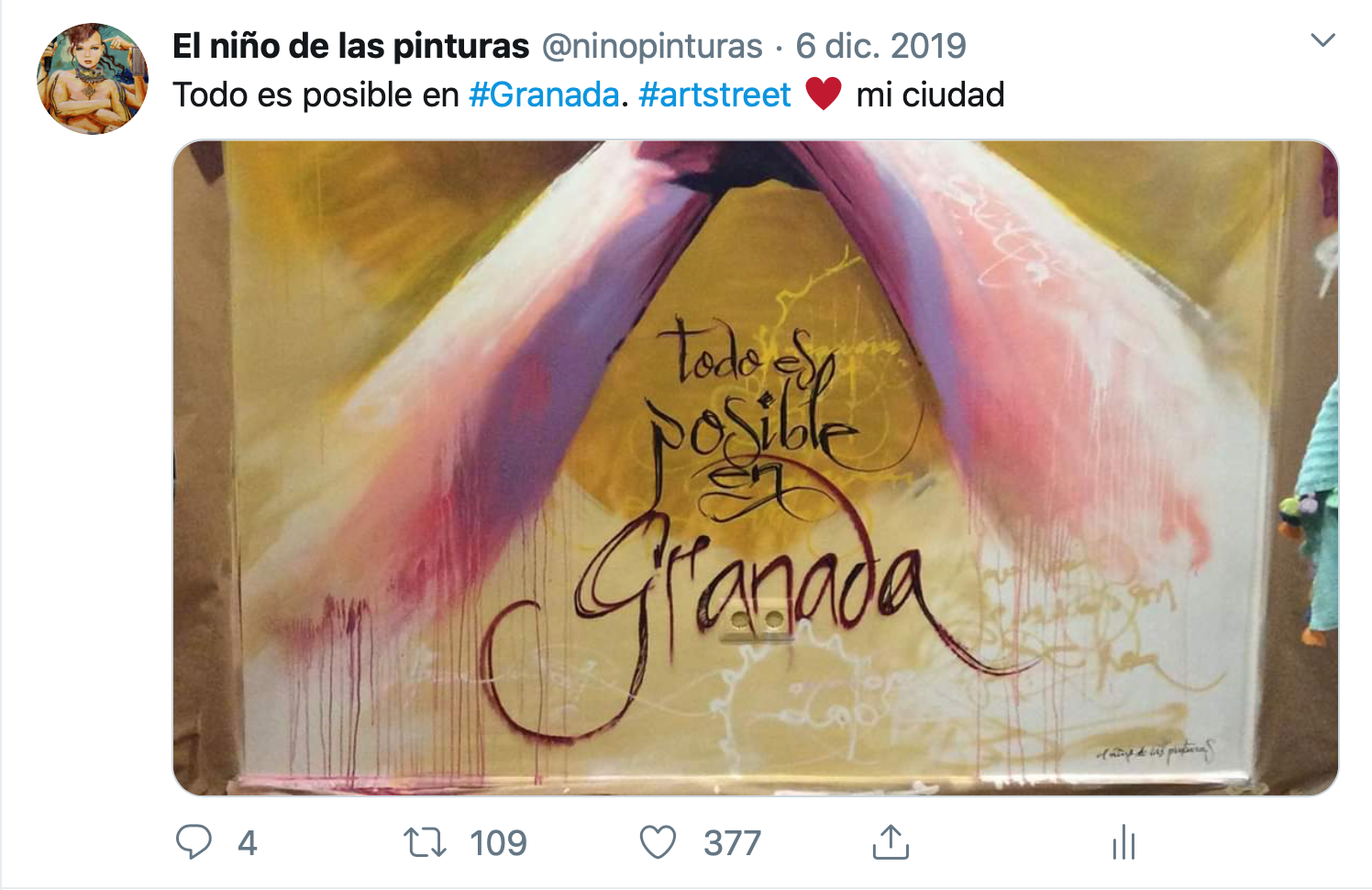 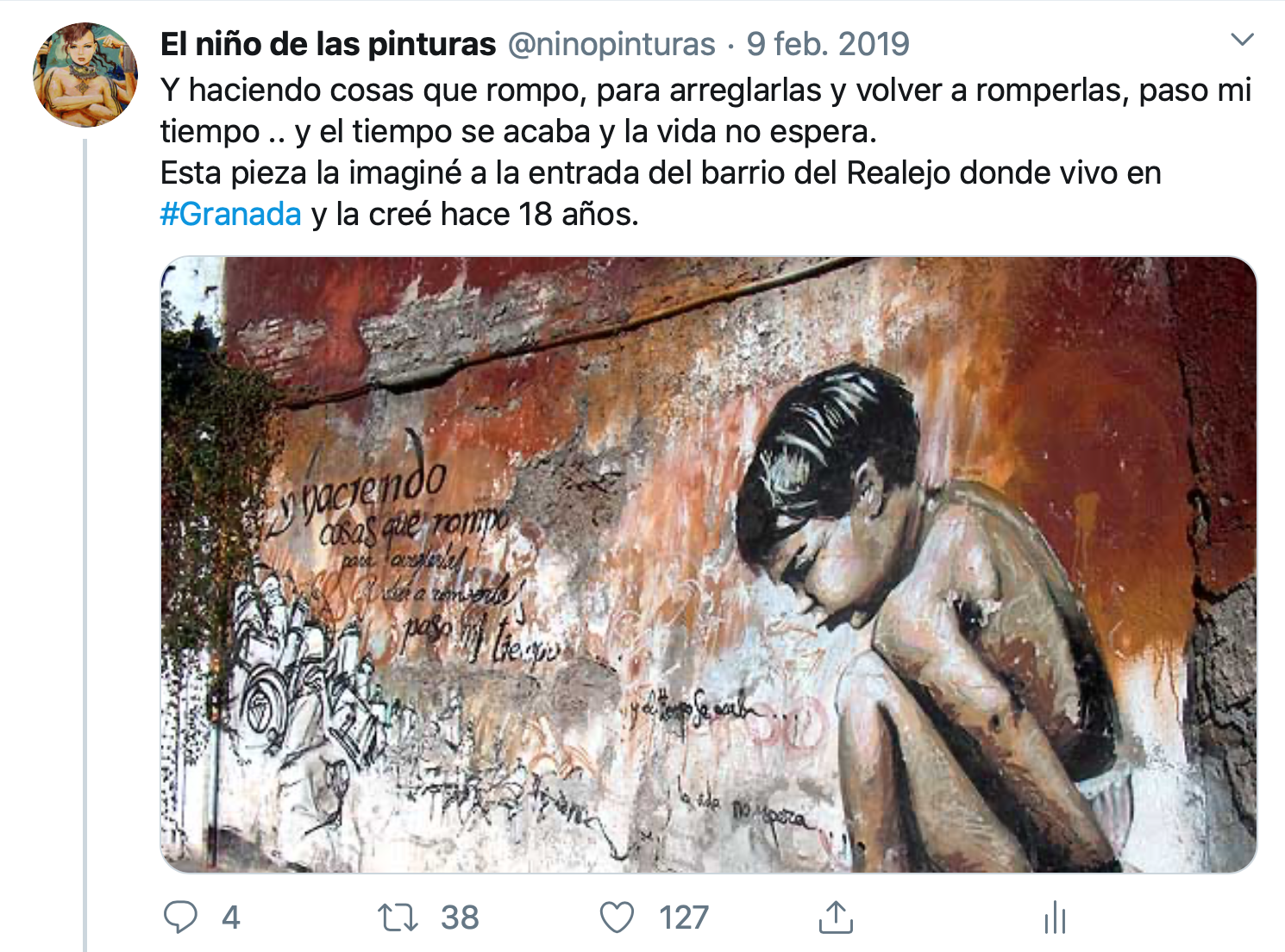 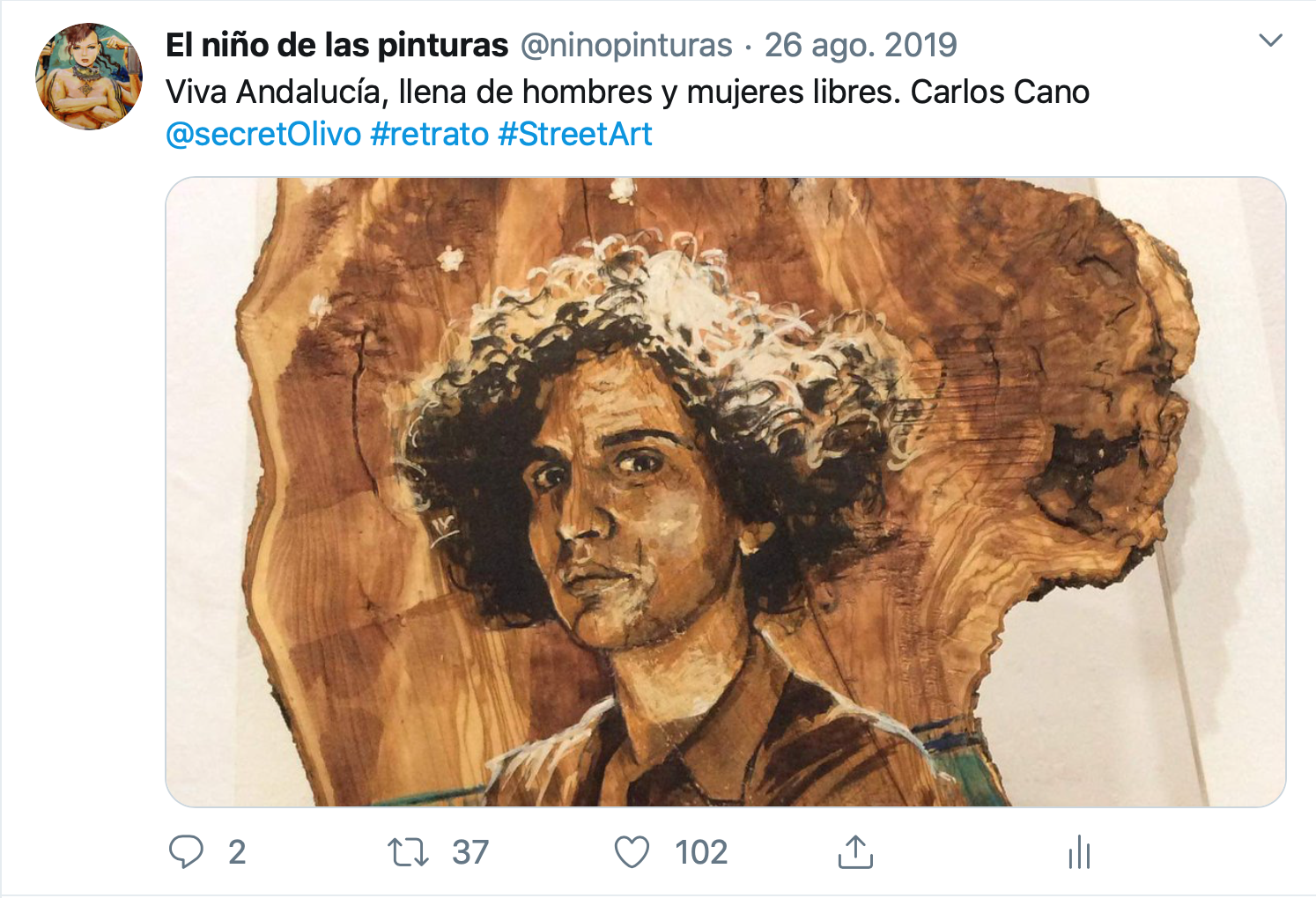 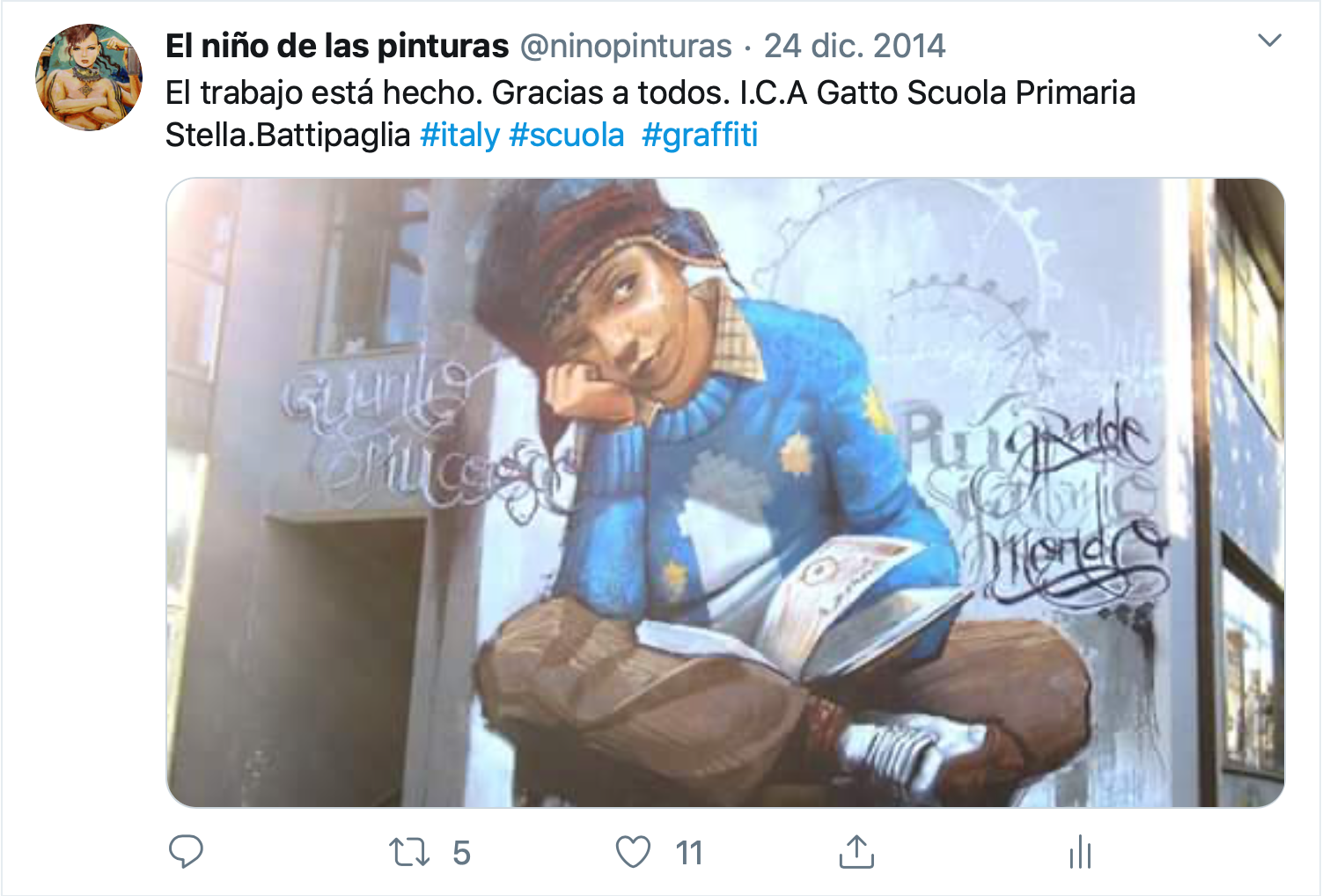 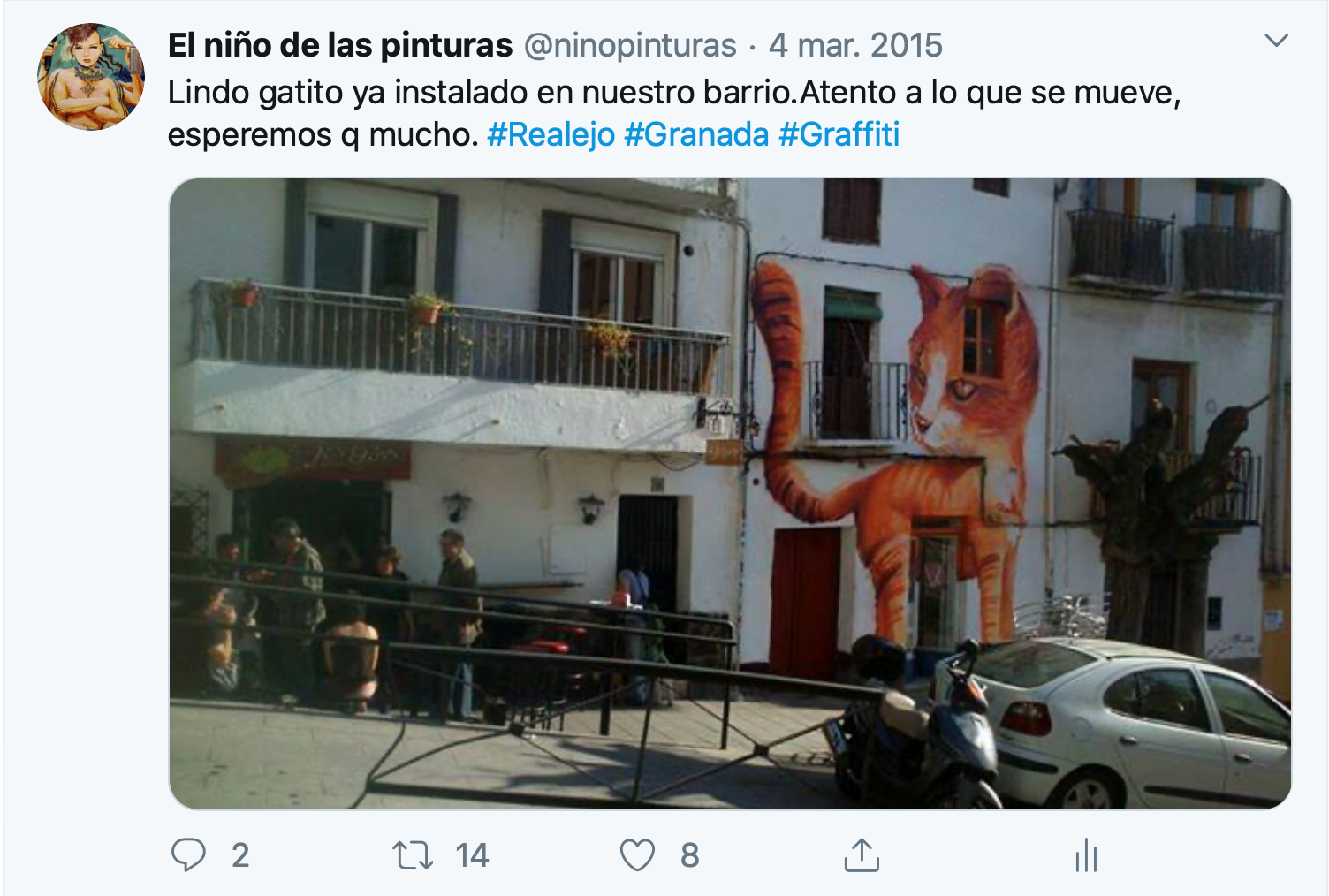 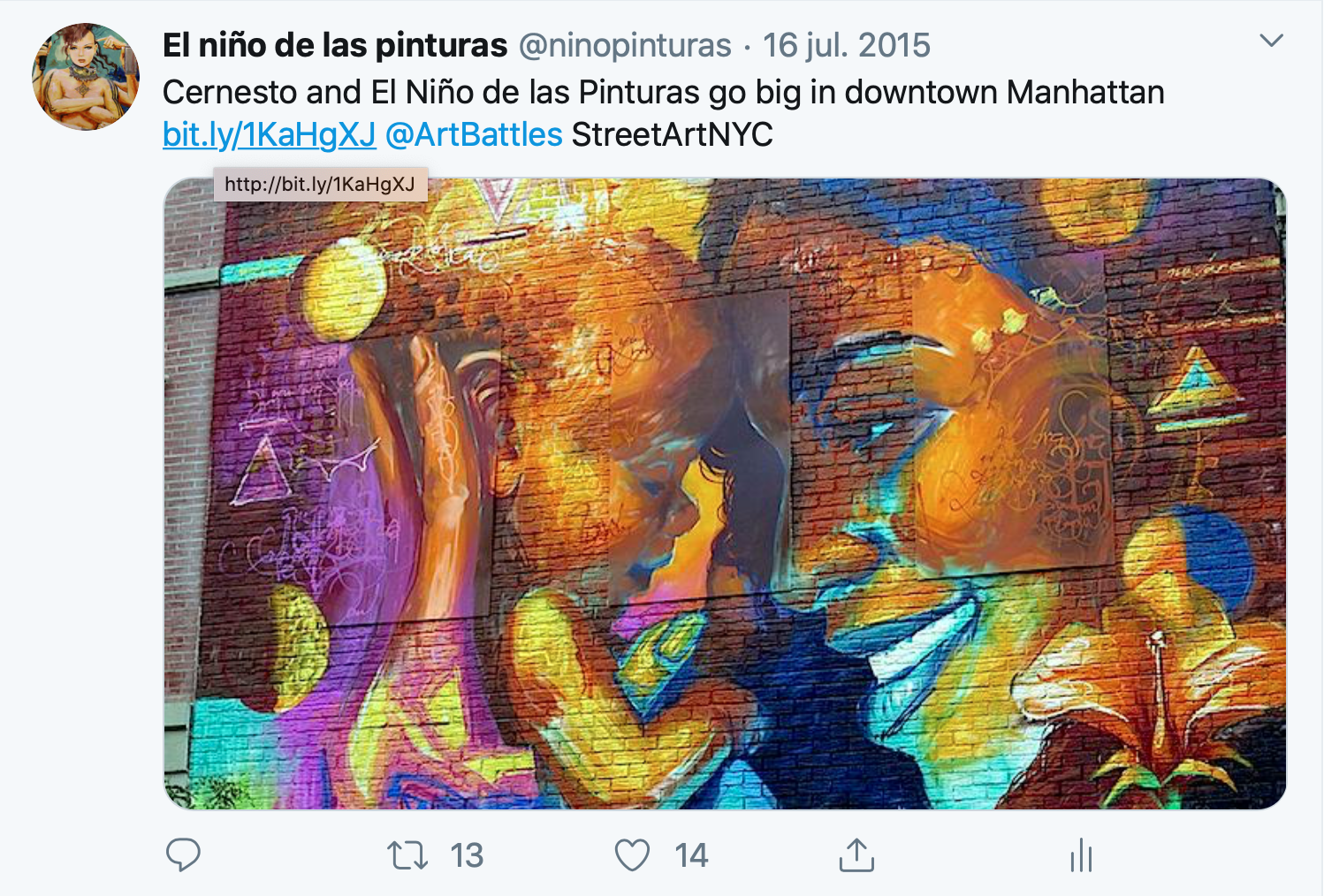